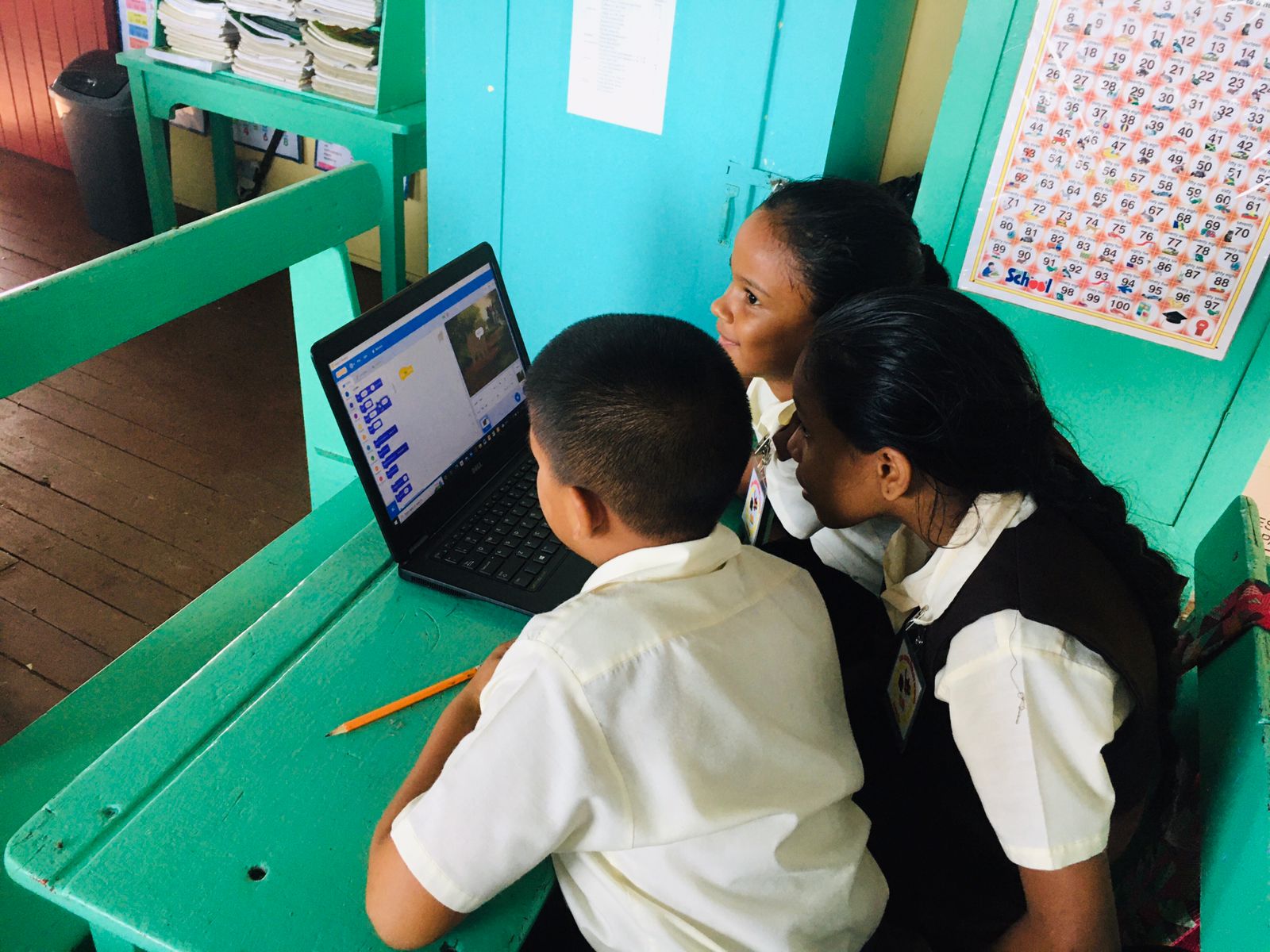 Why do we integrate Scratch coding into our Learning pods curriculum 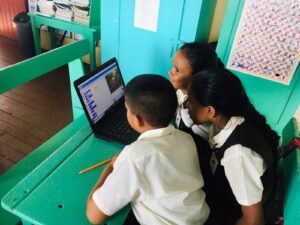 The educational use of coding began in the 1960s with the usage of the Logo programming language. A considerable amount of literature states that the skills required of a 21st century individual are creative thinking, problem-solving, critical thinking, communication and cooperation skills. The innovative solutions that technology tools like Scratch coding  provides also help the improvement of such skills.

A growing number of  teachers use the Scratch programming tool to create technology-based materials for their lesson plans.  The Scratch coding application has texts, images, animation, and audio recording features. With these features, programming commands are dragged and dropped to create multimedia-learning environments.  Since all the commands are visual and easy to use, age and background in programming does not matter.  Users’ creativity, collaborative learning ability and problem-solving ability can also be improved with this programming tool.

Furthermore, the Scratch tool provides an environment in which students employ problem solving processes such as idea generation, target setting and testing. Many studies using visual programming tools like Scratch have shown that such tools improved students’ satisfaction, interest, and enjoyment in learning.   Likewise, previous researchers point out that the use of visual programming tools increase positive reactions such as interest, satisfaction, and amusement (Kalelioğlu, 2015;Kalelioğlu and Gülbahar, 2014;Kelleher et al., 2007;Malan and Leitner, 2007;Pinto and Escudeiro, 2014;Wu et al., 2010)

Finally, a general review of  the research of technology tools like Scratch coding indicates  that the students who have programming skills  have different thinking, creativity, metacognition and orientation skills than the students who do not have those skills (Clements and Gullo, 1984). Besides programming education has been found to be effective in teaching mathematical subjects, developing problem solving strategies, collaborative, systematic and creative thinking that many studies.